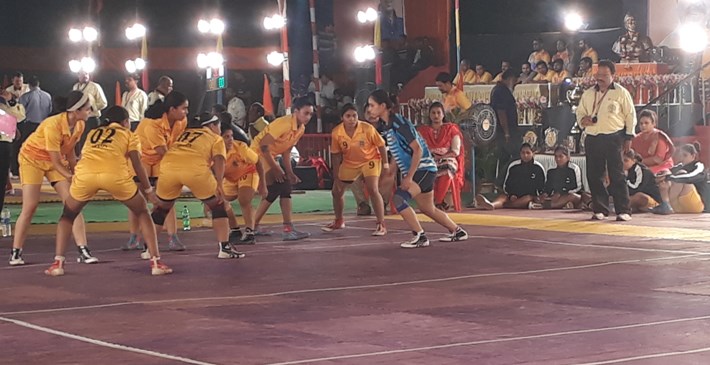 In the third quarter-final match, Dena Bank managed to win 40-34 over Central Bank. Till the end of the first half, they took the lead 17-16. Central Bank made a comeback. But Nitin Deshmukh of Dena bank scored a Super Raid and hence Dena Bank defeated  Central Bank. Bharat Petroleum beat Bank of India to go to the semifinals.