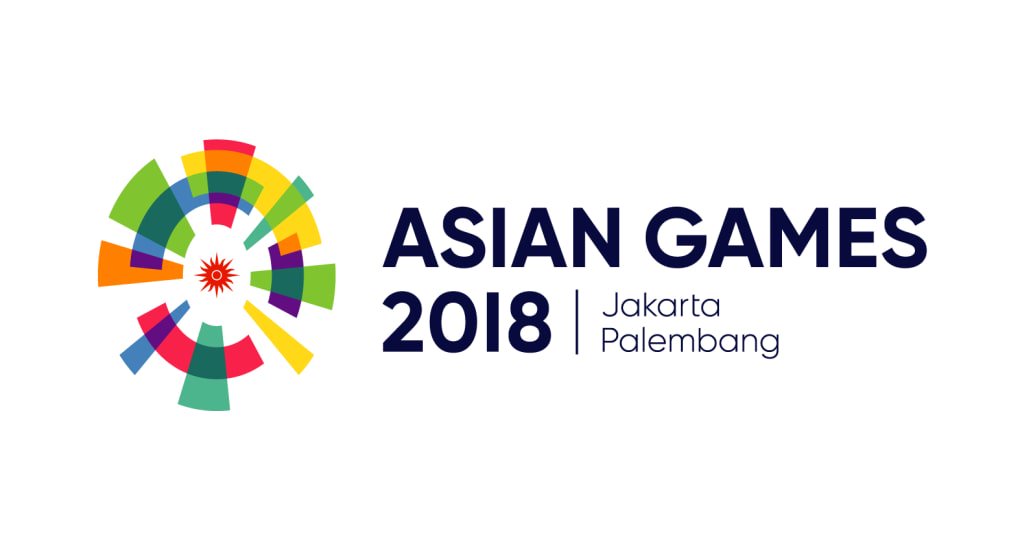 On day 4 of the Asian Games, Iran outperformed Nepal with a mammoth score of 75-21. They completely dominated the game played in pool B.

Pakistan defeated Japan 25-14 in pool B. South Korea won against Bangladesh 38-18 in group A.

Nepal beat Malaysia by 12 points as they won 29-17. Iran thrashed Indonesia 65-24 in the last match played of the day. Iran had a great day on the Kabaddi mat as they completely dominated both their matches with a huge margin.