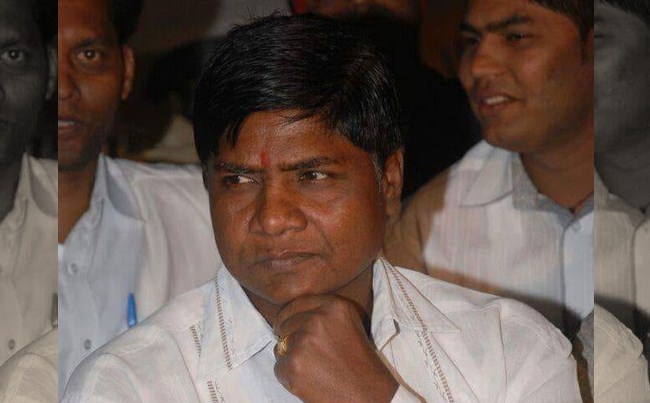 Bajrang Pardeshi is a national Kabaddi player. He has played national school games and All India University Games. He has represented Vidarbha team in the Senior Kabaddi Nationals.