Today Kabaddi’s medal matches were held here. In the U-17 girls category, Haryana won the Gold medal as they beat Chhattisgarh 40-29. West Bengal and Uttar Pradesh had to satisfy on Bronze. In U-21 girls category Himachal Pradesh team clinched the Gold by thrashing Haryana 30-27. At the 39th minute the score was equal as 25-25. Himachal team with their tactical game was successful in bagging Gold. Maharashtra and Uttar Pradesh were given Bronze jointly. 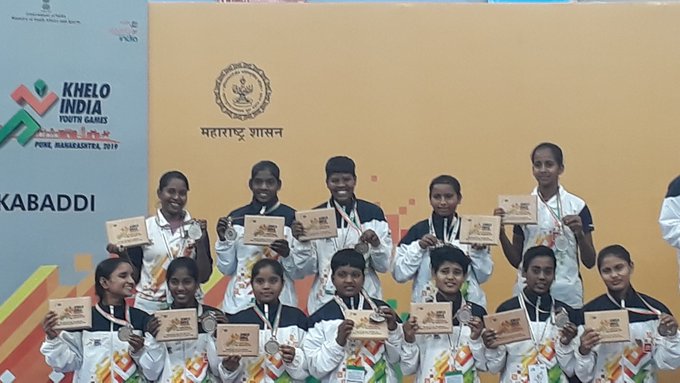 Former Indian Women’s Kabaddi Team Captain Abhilasha Mhatre and former  Indian Kabaddi Player Suvarna Bartake were present at the occasion. Both of them gave medals and certificates to the medalists. 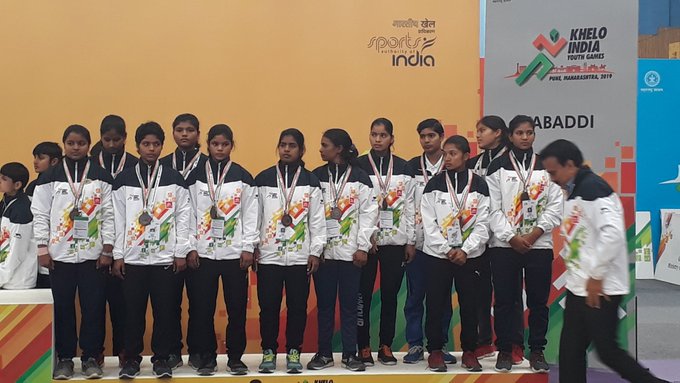