Indian Railways emerged as a champion of 66th Kabaddi Nationals

From the very first minute of the game Railway team led by experienced player Dharmaraj Cheralathan dominated the match. They led the first half 17-09 with inflicting one all-out on Services. A story of the match was the same in the second half too. Railways got Services team all-out for the second time. Services picked up points but were not enough to stop the Railway team. Earlier in the semifinals Services thrashed Haryana 52-38. They got Haryana team out thrice in the match. Services led the first half 31-17.

In the second semifinal match, Indian Railway marked a huge win over defending champions and host Maharashtra 47-20. The halftime score was 25-10 in favor of Railway team.

Age is just a number they say…

This Kabaddi star has her friend to thank for being in… 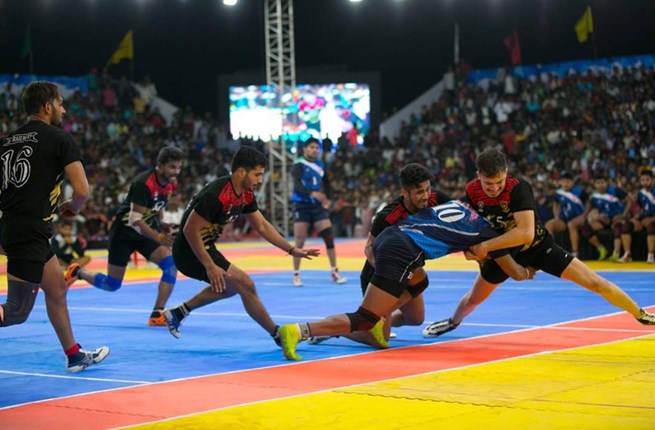