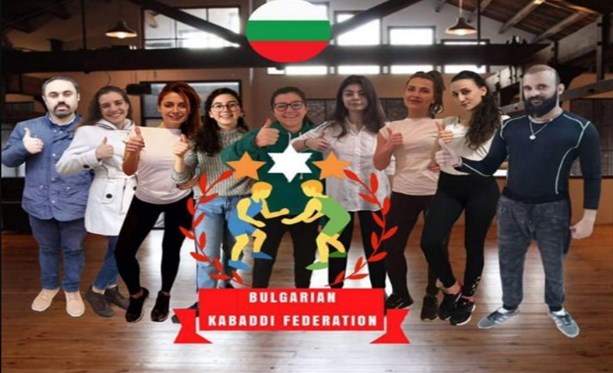 1000 players from 40 countries like England, Canada, Mauritius, Egypt, Australia, Kenya, India will take part in this championship. The draw will be out on 23rd February 2019. The tournament will be broadcast on dsports.

Following a trials session on Monday (11th February) Coach of Bulgarian Kabaddi Federation, Dr. Aman Sood made the announcement of the final team for women’s Kabbadi tournament in Malaysia. Nely Krasimirova Damyanova will lead the Men team. The tournament will be broadcast on dsports.

Indian players who represented India at Asian Games 2018, Dubai Masters Kabaddi 2018 mainly who play Pro Kabaddi League will not participate in this championship as they are associated with International Kabaddi Federation (IKF).