District Sub Junior championships to be held in Maharashtra 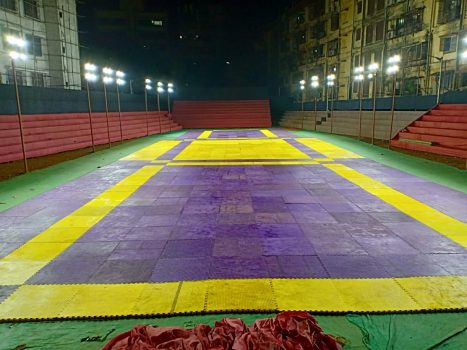 The world is getting back to normalcy after Covid pandemic. Currently all the activities are resuming in step by step fashion. Kabaddi was the most affected sports during this time. But now with regulations relaxing, many district and national tournaments are also taking place.

In Maharashtra, Kabaddi season has been resumed with district level sub junior championships. Best performers from boys and girls category will be selected in the state teams for National level tournaments.

For the district of Osmanabad, the sub junior championship will held on 5th December at Chikhli Chaurasta, Chikhli, Osmanabad. All the tournaments are golden opportunity for sub junior boys and girls to make their way through Maharashtra state sub junior Kabaddi teams.