Everything You wanted To Know About U Mumba Coach Rajaguru Subramanian 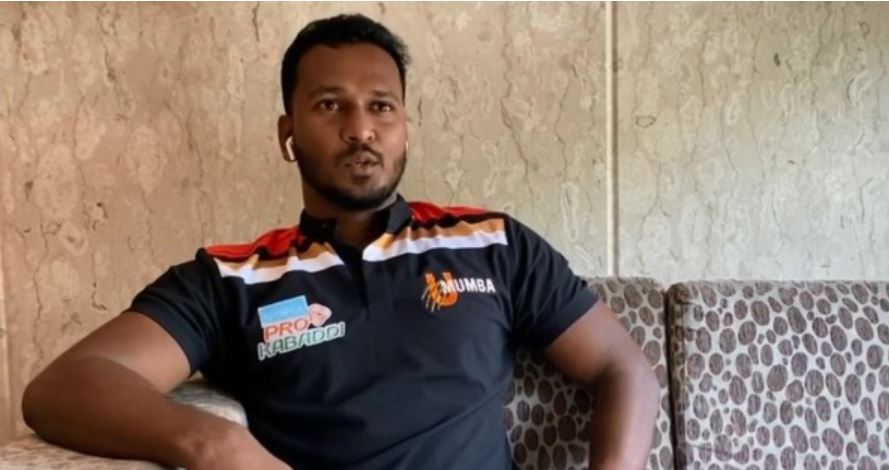 The Most Popular Kabaddi Tournament Of The World, Pro Kabaddi League Is Set To Begin After A Gap Of Two Years Due To The Coronavirus Pandemic. The Tournament Kicks Off On December 22. A Number Of Changes Had Been Made By The Teams In Order To Conquer Season 8.

Talking about the changes, PKL Season 2 champions U MUMBA changed their coach for the upcoming season. U Mumba parted ways with their previous coach Sanjeev Baliyan.

Under the guidance of Sanjeev Baliyan, U Mumba made it to top 4 in the PKL 7 standings.

Playing a surprising move, U Mumba have appointed Rajguru Subrramanian as their coach for PKL Season 8. Rajaguru was part of the U Mumba squad in PKL 6 & PKL 7. It was a great promotion for him from being a player till last season to coaching the team next season.

Rajaguru Subramanian was born on 22nd June 1987 in Tamilnadu. He wasn’t a kabaddi player from his early days of career. He was a volleyball player before entering the field of kabaddi. He started his Kabaddi career in 2002 by playing at junior level.

Talking about his PKL Career, Rajaguru made his PKL debut for Puneri Paltan in Season 1. He has been part of 4 different franchises in his PKL journey so far as below.

It will be a new journey for him as he will be guiding one of the most loved teams of Pro Kabaddi U MUMBA. He thanked the U MUMBA management for the golden opportunity & assured to give his best with the team in PKL 8.

In an interview with U MUMBA, he said that he is happy with the retention list & the newly added players for the PKL 8 squad. He also appreciated Abhishek Singh & Ajinkya Kapre for their consistent performance.

On being asked about Fazel, he said that Fazel was his roommate in PKL 7. He is a very sincere guy & also very passionate about the game. He also mentioned that Fazel always used to discuss their next match & also used to make strategies one night before the game.

It would be interesting to watch how well Rajaguru will deliver with this newly formed U MUMBA squad.