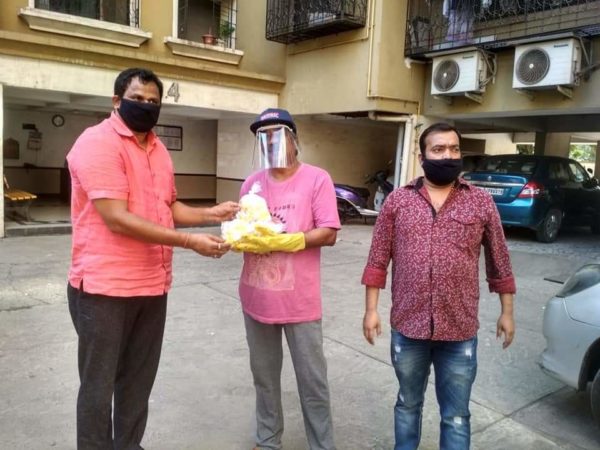 Patil is a kabaddi player of the nineties who played for teams like Mavli Mandal and Anand Smriti. He has also represented Thane district. He was the owner of the Thane Tiger team in Maha Kabaddi League. He has been working as a corporator in Thane Municipal Corporation since 2017.