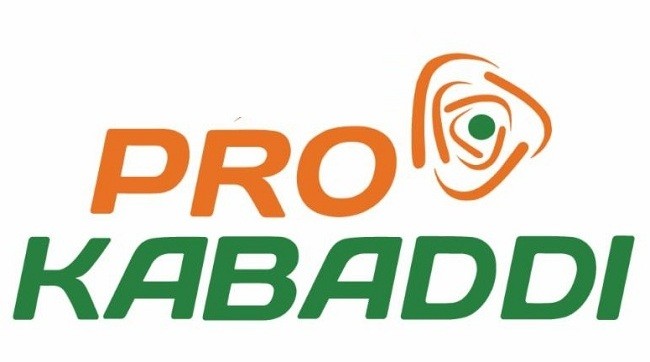 Kabaddi is now becoming a global sport, not just limiting its presence in India but has made it to all the parts of the globe. Recently, Iran Men’s and Women’s Kabaddi Team won the Gold medal in the Asian Games 2018. It’s a revolution that has taken place in World Kabaddi. Though the Indian team’s supremacy has come to an end we can say that Kabaddi is on a growing spree like never before.

Pro Kabaddi League was started in 2014. An indigenous game with new format and rules was picked up in a positive way by the audience. Now it is the second most viewed league in India. PKL is not less than a festival for Kabaddi fans. 8 team were participating in the first 4 seasons of PKL. But there were 12 teams who took part in season 5 of PKL.

PKL is the biggest league in India if you look at the number of teams that participate, duration of the league, venues at which matches are played, and the number of matches played by these teams. Let’s take a look at the overview of how is the PKL Season 6 going to unravel.

Like PKL season 5, this season too will have 12  teams which will battle it out to win the trophy. No other sports league in India has 12 teams at the group stage.

Pro Kabaddi League will commence from 5th October 2018 and the finale will take place on 5th January 2019. The league will be held for 13 weeks at 13 venues of India. PKL is the biggest league of India as far as duration is concerned.

12 teams have been divided into 2 zones i.e. Zone A and Zone B. Teams like Dabang Delhi K.C., Gujarat Fortunegiants, Haryana Steelers, Jaipur Pink Panthers, Puneri Paltan and U Mumba are in Zone A. Whereas Zone B consists of  Bengal Warriors, Bengaluru Bulls, Patna Pirates, Tamil Thalaivas, Telugu Titans and U.P. Yoddha.

6 matches will be played at the playoff stage. 2 Qualifiers, 3 Eliminators and the Final. Top 3 teams from both zones will feature in the playoffs.

Qualifier 1
The top team from both the zones will be up against each other in Qualifier 1. The team which will win the encounter will enter into the Finals. And the team on the losing side will have to play Qualifier 2.
Eliminator
3 Eliminators matches will be held. The eliminator matches will be as follows:

Qualifier 2 will take place between the losing side of Qualifier 1 and winner of Eliminator 3.

The final match will be played by the winners of Qualifier 1 and 2.