Himachal Pradesh Squad is announced for Senior Nationals, Ajay Thakur is back in the team 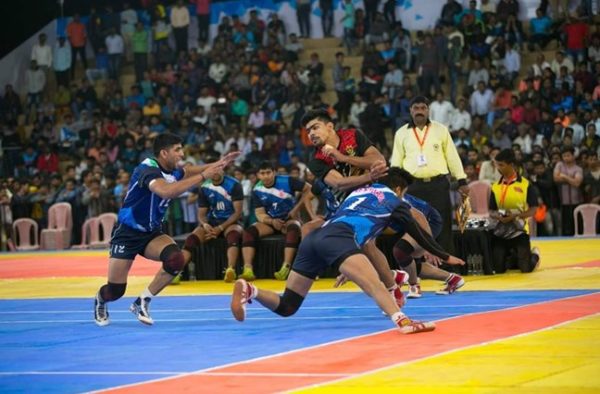 But this year it was postponed by AKFI due to Coronavirus situation in the country. Now Haryana State Kabaddi Association is all set to organise this competition.

Now this prestigious tournament will take place from 21st to 24th July 2022 at Charkhi, Dadri, Haryana. All the matches will be played on Kabaddi mat.

Himachal Pradesh State Kabaddi Association has announced its team for this tournament. Former Indian team captain Ajay Thakur is back in the team.

He was injured while playing for PKL 8 winner Dabang Delhi K.C & had to left the team in the middle of the tournament. Other than that 11 players are selected.