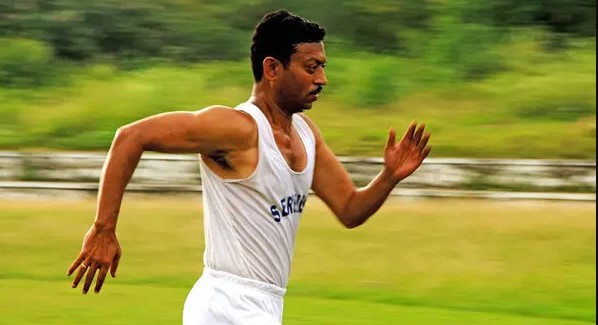 Actor Irrfan Khan, who dominated the minds of the audience, passed away on Wednesday. He was admitted to Kokilaben Hospital in Mumbai on Tuesday due to a colon infection. But on Wednesday morning, he took his last breath. He was 54 years old.

Extremely Extremely Heartbreaking. ONE OF INDIA'S BEST AND GREATEST ACTOR.
We Will Never Forget Your Acting, Expressions, Sense Of Humor And Especially Your Deep Eyes. 😢
Sir Your Legacy Will Live On In The Films You Leave Behind.
💔💔
You Will Be Missed
#RIPIrrfanKhan pic.twitter.com/DBpmMhLUq4

Very sad to hear of Irrfan's passing. An immense talent! An actor for whom I had great admiration. My condolences to the family. Rest in Glory!

It is absolutely unfair that anyone I adore so much is taken away before their time. Just isn't fair! Rest in Peace @irrfank ! Gone too soon. Fine actor and human. Pray his family finds the strength to cope. 💔

Such terrible news…saddened to hear about the demise of #IrrfanKhan, one of the finest actors of our time. May God give strength to his family in this difficult time 🙏🏻