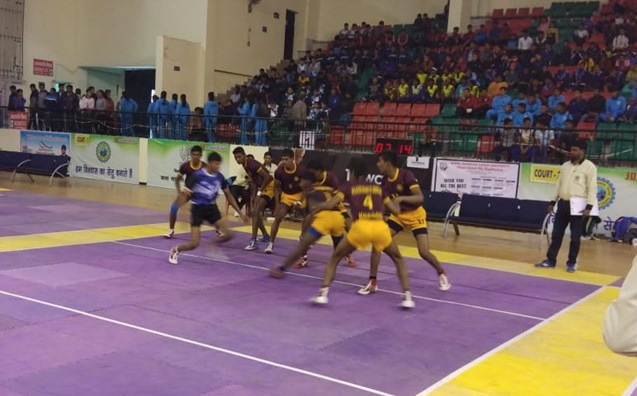 After the first half Maharashtra inflicted an all-out on Karnataka and took full charge of the match. Karnataka had no answer to Maharashtra’s attacking game and hence they lost it. 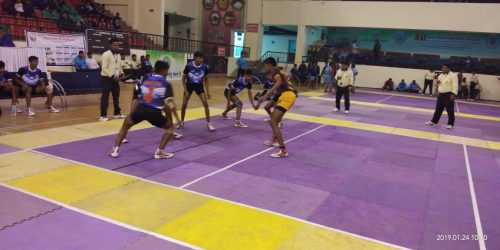 From Maharashtra Piyush Patil, Amar Singh Kashyap, and Rahul Waghmare were phenomenal. Maharashtra will fight for the trophy with Haryana. Whereas Delhi and SAI will play the finals of girl’s section.