Maharashtra will be a dark horse – claims coach Prashant Bhabad 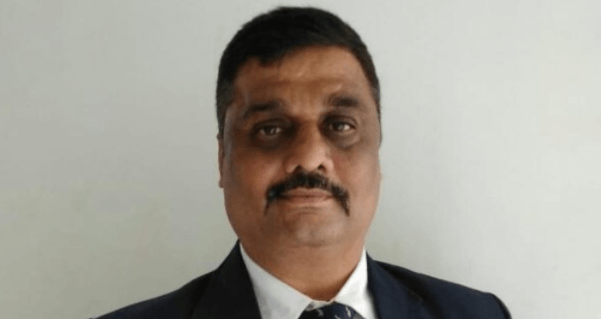 The 47th Junior National Kabaddi Championship is starting from today at Suryapeth in Telangana. A total of 28 state teams have participated in the boy’s category. These teams are divided into eight groups and Maharashtra is included in the group E along with Tamil Nadu, Chhattisgarh and Madhya Pradesh. As the tournament kicks off, Maharashtra coach Prashant Bhabad has said that his team will be a dark horse. Speaking to Loksatta, he claimed that his team has potential to beat teams like Sports Authority of India, Haryana and Uttar Pradesh and win the title.

Kolhapur’s Tejas Patil has been appointed as the captain of the Maharashtra team. Tejas and Rohit Binniwale were also in the squad last year. Bhabad said their experience would come in handy for the team. He also said that it is good to have talented players like Shubham Patil, Shubham Deedwagh and Shivam Pathare in the team.

The team was not able to get enough match practice due to Covid and lockdown. However, special attention was paid to this in the training camp held in Nashik before the competition. The camp also focused on maintaining the fitness of the players and enhancing their skills. He said that the team was guided by international coach Shailja Jain for this camp.