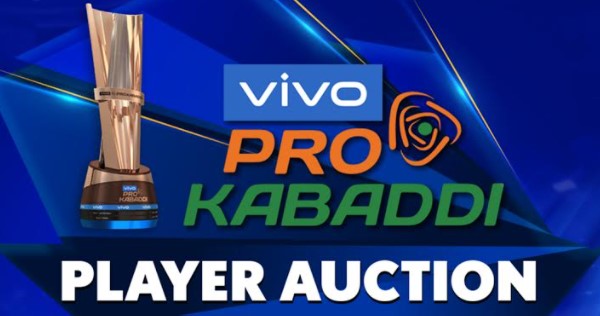 A total of 59 players were retained across all 3 categories with 22 in the Elite Retained Players (ERP) category, 6 in the Retained Young Players (RYP) category, and 31 in the New Young Players (NYP) category as teams begin assembling their squads for Season 8 slated to take place in December. The non-retained players including all squad players from PKL Seasons 6 and 7 will go under the hammer at the auctions in Mumbai from August 29th to 31st, 2021.

This time around, the pool of talent retained by the teams is a mixture of young and experienced players. Defending champions Bengal Warriors have retained their captain Maninder Singh along with one of the main heroes of the PKL 7 Final – Mohammed Esmaeil Nabibaksh. Top points scorer of PKL 7 Pawan Kumar Sehrawat has been retained by Bengaluru Bulls for a second consecutive season. The MVP of PKL 7, Naveen Kumar, has been retained by Dabang Delhi K.C. under the ‘Retained Young Players’ category.

Star Sports and Disney+ Hotstar are the official broadcaster and OTT partner of the VIVO Pro Kabaddi League. The Category A domestic players auction will be broadcast LIVE on 30th August on the Star Sports Network and Disney+ Hotstar. Fans may also follow live updates of the entire player auction (29th – 31st August) on the LIVE Auction Centre exclusively on www.prokabaddi.com.

The list of “Elite Retained Players” is appended below: