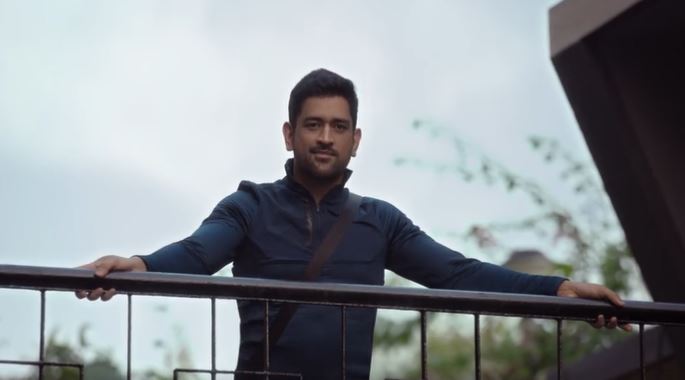 Kabaddi is India’s truly indigenous game. Mashal Sports reinvented this game back in 2014 with the launch of Pro Kabaddi League. This platform gave recognition to Kabaddi players not only from India but from overseas too. Now Kabaddi is India’s second most favorite game.

Pro Kabaddi League takes place every year. But due to pandemic situation league could not happen last year. Now amid the Covid pandemic, Vivo Pro Kabaddi League is all set to go on the floors from 22nd of December. Bengaluru is the sole venue for whole PKL 8.

As the league is approaching Star Sports has aired an advertisement to promote the upcoming season. Former Indian Cricket Team Captain Mahendra Singh Dhoni has been featured in advertisement wherein he is saying ‘Bhidega To Badhega’.

In this advertisement it is shown that MS Dhoni sees a injured player. Then that player watches the poster saying PKL will be starting from 22nd December. He quickly decides then ‘Bhidega’ which means he will play in PKL. MS Dhoni smiles at him.

This panga will start with the match of Benagluru Bulls taking on U Mumba.