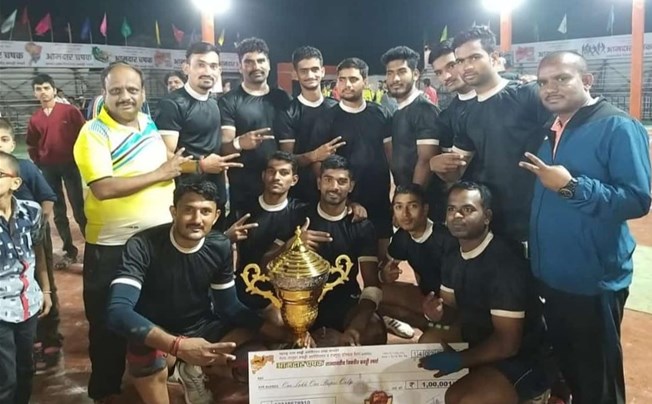 Kharedi Vikri Sangh Ground, Opposite ZP Girls School, Paithan, Aurangabad was the venue of this competition. 16 teams each of Men and Women featured in the tournament. NTPS in Men section and Mahatma Gandhi Sports Academy in Women section lifted the trophy here.

Jalna MP Raosaheb Danve and Aurangabad MP Chandrakant Khaire were present at the closing ceremony. They both awarded the prize winners. MLA Sandipan Bhumre was also present on the occasion.