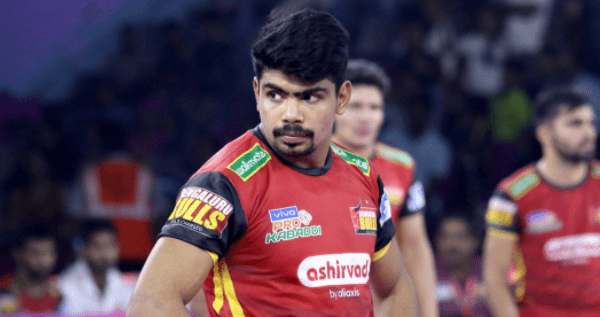 India’s leading kabaddi player Pawan Kumar Sehrawat always wears the number 17 jersey. Now the reason behind this jersey number has come out. Pawan himself has given information about this.

Pawan recently uploaded a photo of the school’s identity card on his Instagram story. This photo shows Pawan’s roll number 17. This is the reason behind the his jersey number. Pawan said, “Many people asked the reason behind my love towards jersey number 17. So here is my secret behind it. From school roll number to jersey number. It’s even a long hard working journey for me.”