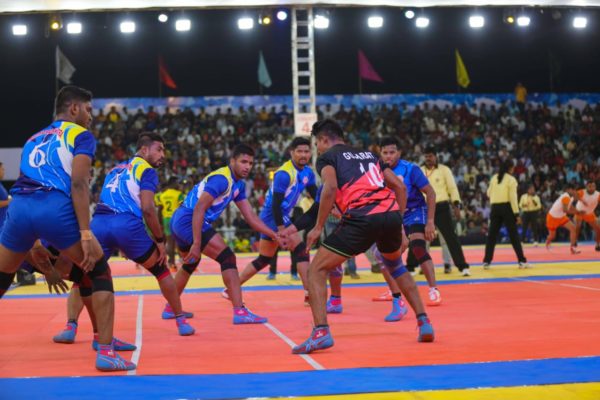 Since the Kabaddi season is ongoing with full swing many Kabaddi tournaments are commenced. Yuva Shakti Manch, Biyawara, Bhopal, Madhya Pradesh had organised a Kabaddi competition in Biyawara.

Polai team emerged as a winner in boy’s category whereas Ekalayvya team was runner up. Rs. 15,000 & a glorious trophy was given to Polai team. Ekalavya team received trophy & Rs. 7,000.