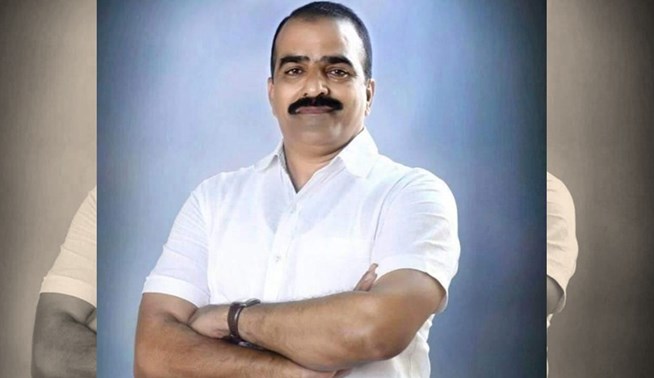 Pratap Shinde is appointed as a coach of Maharashtra Kabaddi team for the upcoming Nationals. The camp of Maharashtra Team for Nationals will be organized by Raigad District Kabaddi Association from 13th January at Alibaug, Raigad. Pratap Shinde will be there with the team.