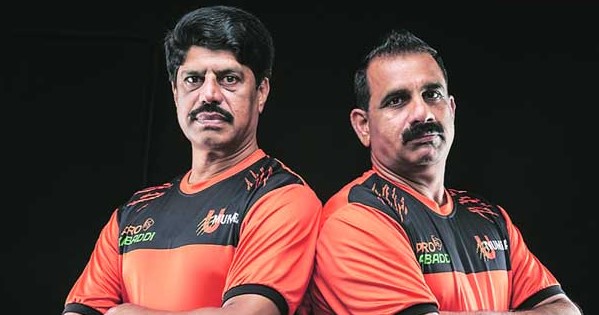 Pune – Pro Kabaddi League team, Puneri Paltan have released an important update. They have appointed Ravi Shetty as a coach of Yuva Paltan, their kabaddi coaching academy. Paltan have announced this appointment on their social media handles.

Yuva Paltan is an initiative by Puneri Paltan for young kids aspiring to be kabaddi players in future. Paltan grooms these players in this academy. Initially the players are given an opportunity to play in local tournaments. Selected few players with remarkable performance are then given a chance to play for Puneri Paltan.

Shetty has been kabaddi coach for more than 20 years now at national and state level. He had also coached Malaysian national team. He was coach of UMumba in PKL and helped them clinch title in 2015.