Rohit or Siddharth? Who will lead Telugu Titans in PKL 8? 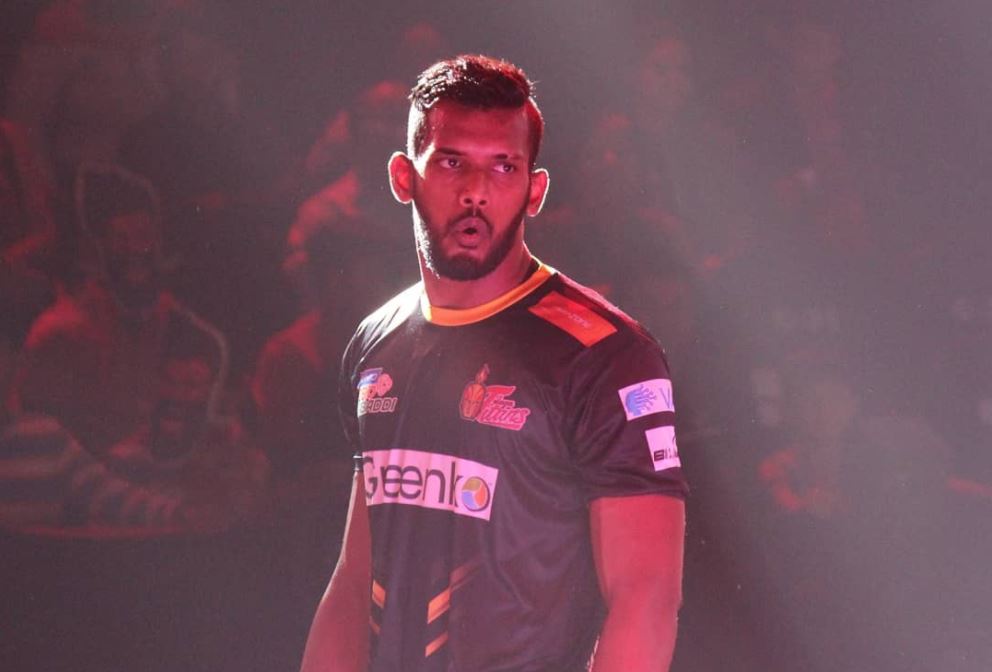 Pro Kabaddi League will be commenced from 22nd December. The whole league will have single venue of Bengaluru. All teams’ preparations are at final stage where teams are working on raiding and defensive combinations. Since most of the teams are shuffled the race for title will be difficult yet interesting one.

While many of the teams have announced their captains, some of them are yet to decide their skippers. Telugu Titans team has two options for leadership. They are Rohit Kumar and Siddharth Desai.

Master in running hand Rohit is a title winning captain of PKL season 6. He led Bengaluru Bulls to the trophy. Apart from his individual performance he paid more attention to team building. Hence became secondary raider to Pawan Kumar in past two seasons.

If team management wants to give a chance to their senior player then Siddharth Desai is a good option. Siddharth has 435 raid points from 43 matches. Having 22 super 10s to his name Siddharth averages 10.11 points per match.

Since Rohit has experience of leading the team he has got upper hand over Siddharth Desai. Or team management can give a chance to Desai. We all can speculate only and time will tell us who will be Telugu skipper.