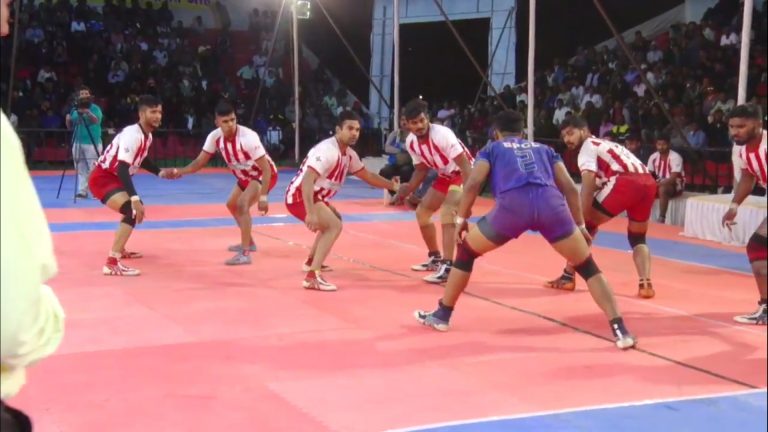 Shubham Shinde and Aakash Kadam won the awards of Best defender and raider respectively. Ajinkya Kapre was given the Best player of the tournament award. In a gap of 8 days Air India has won their second title. Last week, they won Professional Kabaddi Tournament at Kolhapur. 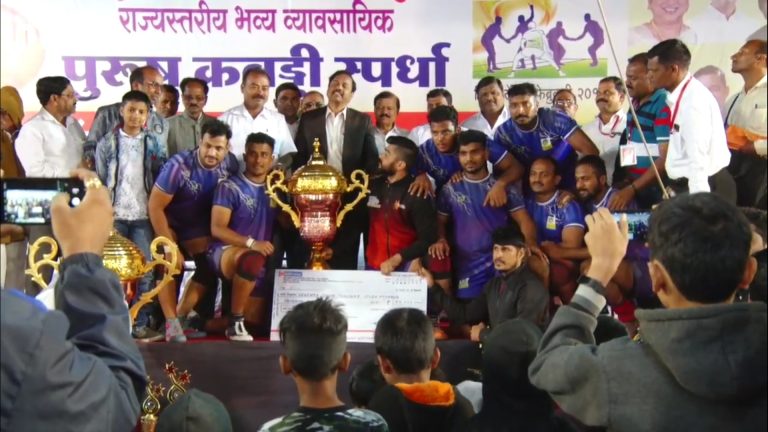 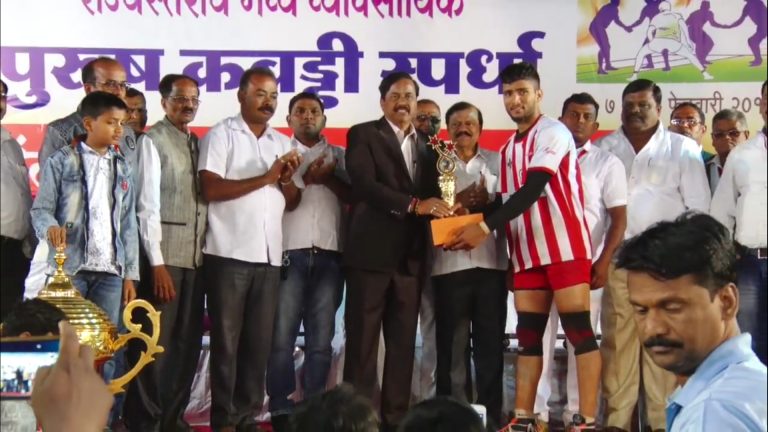 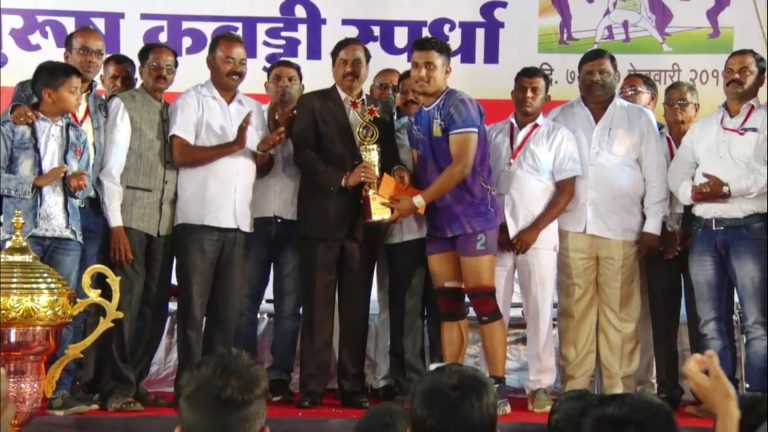