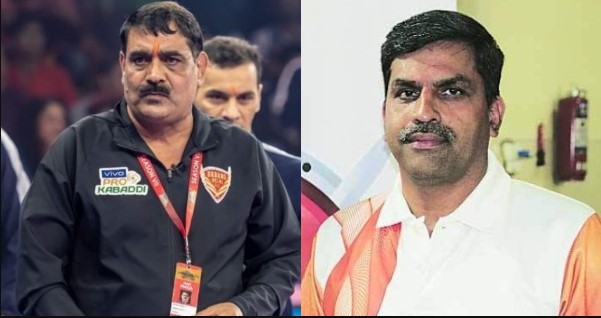 The Men’s Senior National Kabaddi Championship will be held in Ayodhya, Uttar Pradesh from April 13 to April 17, 2021. The Indian men’s kabaddi team will be selected from this competition. The Amateur Kabaddi Federation of India has appointed three members to select this potential team. A notification has been published on the federation’s website.

This committee will be as follows:

Along with these three, Dhyan Chand Award winner Manpreet Singh has also been included in the stand by list by the federation. Manpreet Singh will be working as a member of the selection committee if anyone of the three mentioned above could not be present for the team selection.