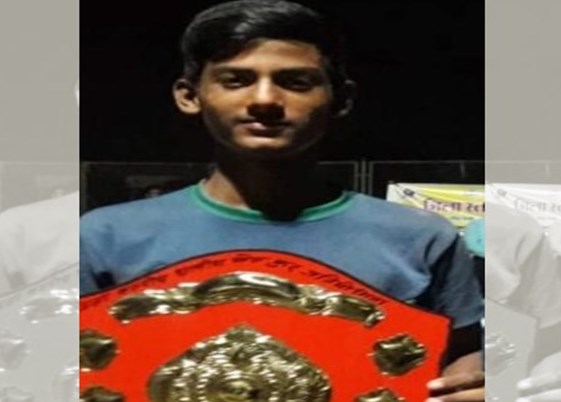 Shubham Singh of Raigarh district, Chhattisgarh has been selected in the team of his home state Chhattisgarh. He is a resident of Bhagwanpur ward. He is studying in 10th std. According to his father Santosh Singh Rajput, a journalist, Shubham was interested in Kabaddi from his childhood. He has achieved so many medals in Chhattisgarh State Kabaddi Competitions.