14 teams participated in the tournament. Shree Shivaji Uday Mandal won the title of this tournament. They crushed Shree Shiv Chhatrapati Pratishthan Medha 42-08 in the finals. The third position belonged to Shivray team, Jawali. 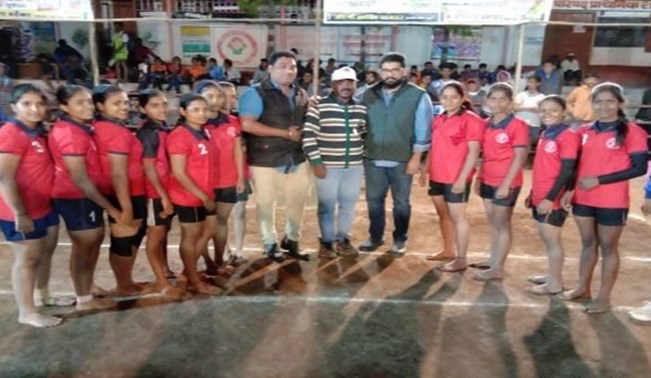 Maharashtra U-21 Girl’s team captain Sonali Hevli was awared as Best Player of the Tournament. Nainika Bhoi was given Best Defender award. These awards were given by MLA Shrimant Chhatrapati Shivendrasinh Bhosale. 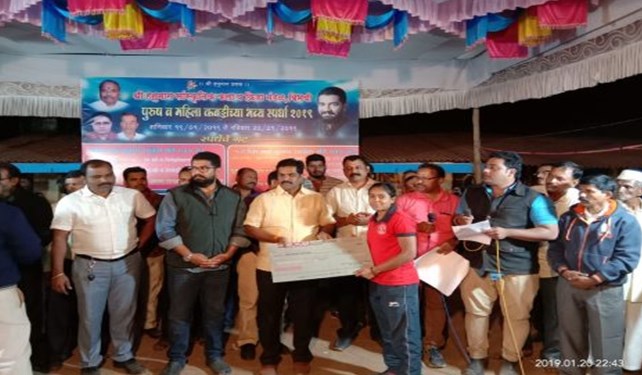