State Level Kabaddi Tournament to be held in Roha 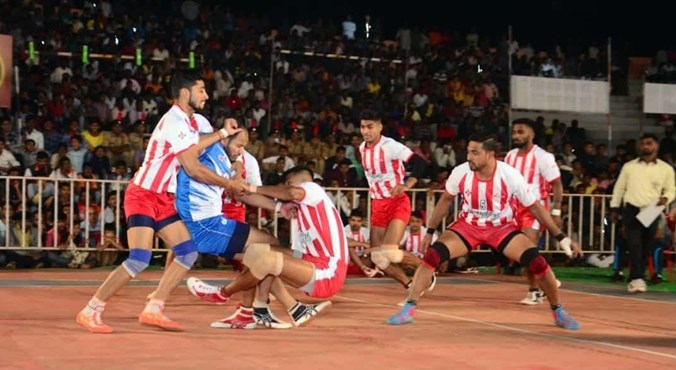 Maharashtra State Kabaddi Association and Raigad District Kabaddi Association recognized and Gaodevi Krida and Yuvak Mandal, Bhatsai has organized State Level Kabaddi Tournament. The tournament will be held from 7th to 10th February at Late Shantaram Kotwal Kridanagari. Firstly the group stage matches and then playoffs matches will be held.