These two star players to get honored with Shiv Chhatrapati Award 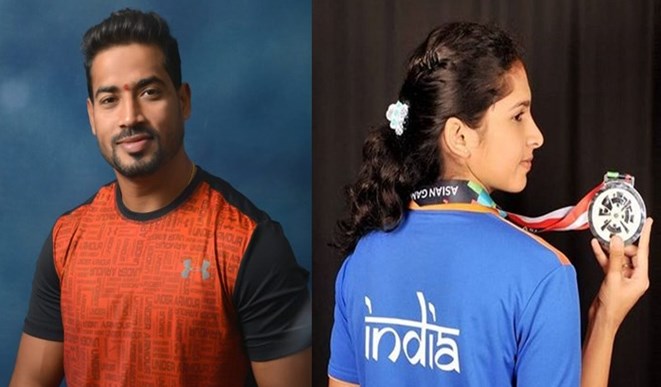 Vikas Kale was the part of Maharashtra team that won 65th Senior Nationals (2017-2018) after a drought of 11 years. He represented Maharashtra team which came third in the 3rd Federation Cup (2018).

Sayali Keripale has won the Silver at Asian Games 2018, Jakarta, Indonesia. She has given a bright performance in Kabaddi since the past few years. A Citation, Momento, a cash award of Rs. 1 lakh is the nature of this award.

Both Vikas Kale and Sayali Keripale will receive the awards in the hands of Governor C. Vidyasagar Rao on 17th February at The Gateway of India, Mumbai.