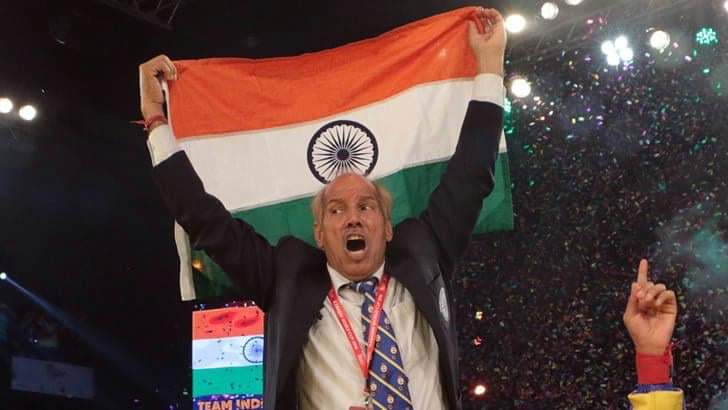 Amateur Kabaddi Federation of India released a vacancy for the coach’s position of Indian Men’s & Women’s Kabaddi Team. Overall 29 applications were received. 20 for men and 9 for women.

Post evalution of all the applications on the basis of qualification, age, experience, awards and duties of each individual a total of 6 have been selected as coaches of the Indian Men’s and Women’s Kabaddi team. Balwan Singh, Ashan Kumar and Jaivir Sharma for the men’s team and Sunil Dabas, Shailaja Jain and Banani Saha have been selected as the coach of the Indian women’s team.

Balwan Singh is a world cup winning coach. In his tenure the Indian team also won the gold medal twice. He has also been honored with the Dronacharya Award. Now, after a period of two years, he has once again been appointed as the coach of the Indian Men’s Kabaddi team.

In the Asian Games held in Jakarta (Indonesia) last year under the guidance of coach Shailaja Jain, Iran women’s team won the title. She has been also been selected as the coach of the Indian women’s Kabaddi team.

In addition, Sunil Dabas, the first Padma Shri Awardee in the Kabaddi as well as Dronacharya Award winner has also been selected as the coach of the Indian women’s Kabaddi team. This Will Give A Strong Support To Shailaja Jain & Banani Saha during their coaching tenure. Under the guidance of Ashan Kumar, Korea Won Silver In Asian Games Last Year.