Vikash Kandola gets A new role With Haryana Steelers 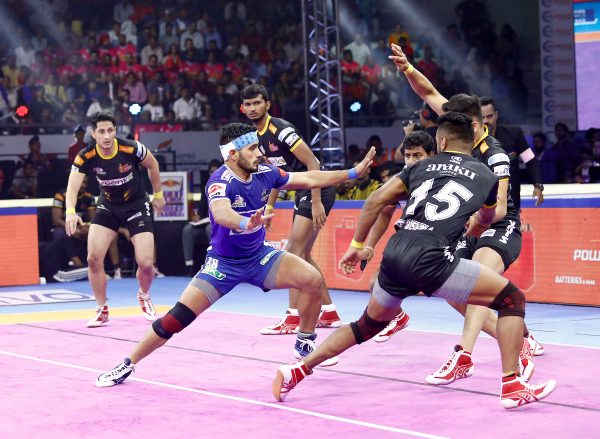 Haryana Steelers team has roped in Vikash Kandola as a skipper in the upcoming season of PKL. They announced this news on their social media handles. He made his PKL debut in season 5. He performed as a prime raider for the team in past two seasons.

Vikash has scored 423 raid points in 55 matches. His raiding average is 7.69 raid points per match. He has 17 super 10s to his name. Started as a supportive raider, Vikash became main raider in one season only.

On 23rd December Haryana Steelers will face three times champions Patna Pirates. Skipper Vikash will be looking forward to ‘Steal’ the show for ‘Steelers’ with the PKL 8 trophy.

Performance of Vikash Kandola in PKL: