Who will be the champion of 66th Senior Kabaddi Nationals? 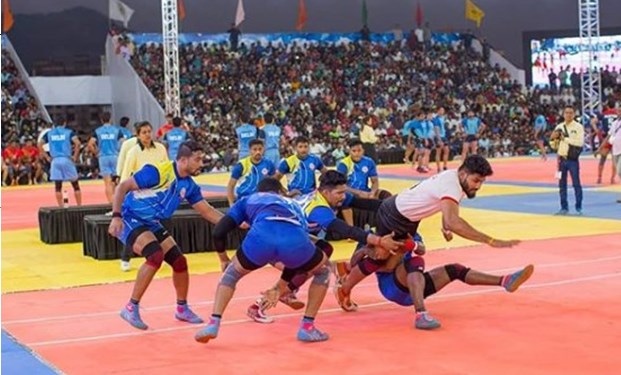 In the first semi-final defending champions and host, Maharashtra will face the tough challenge of Indian Railways. The second semi-final will be held between Services and Haryana. After these semifinals, Final match will be played.