Women’s Kabaddi Tournament to be held from today in Taddeo 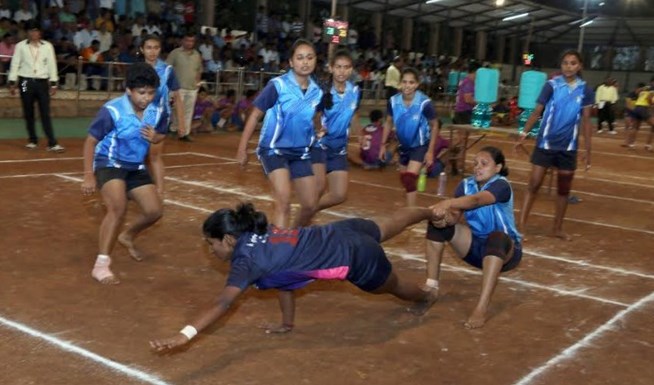 Mumbai District Kabaddi Association recognized and Aarya Seva Mandal organized women’s Kabaddi tournament is going to kick off from today. The tournament is organized in the memory of Late. Balasaheb Thackeray and Meenatai Thackeray.

The tournament will commence from today to 16th to 19th January 2018 at Aarya Nagar, Taddeo, Mumbai. 12 Women’s teams will participate in this competition.