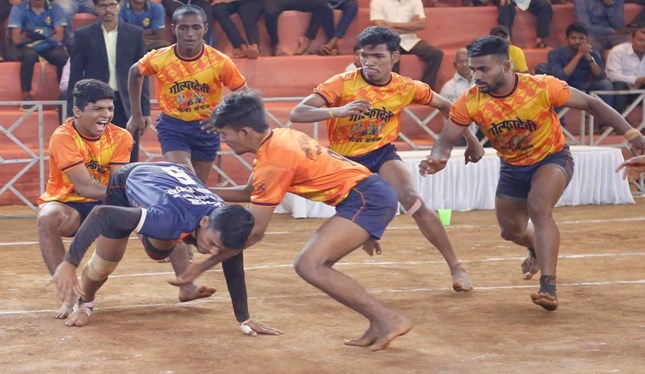 The Tarod Club team won the title here as they beat Rawat Gandhwani team. Decent club team placed at third position. The winning team was given a cash award of Rs. 11,000. The first and second runner up team received a cash award of Rs. 7,000 & 5,000 respectively.

Now that’s how one should treat the audience